Automate.io & Notion Partner Up To Bring The Productivity of Workflow Automation To Notion Customers 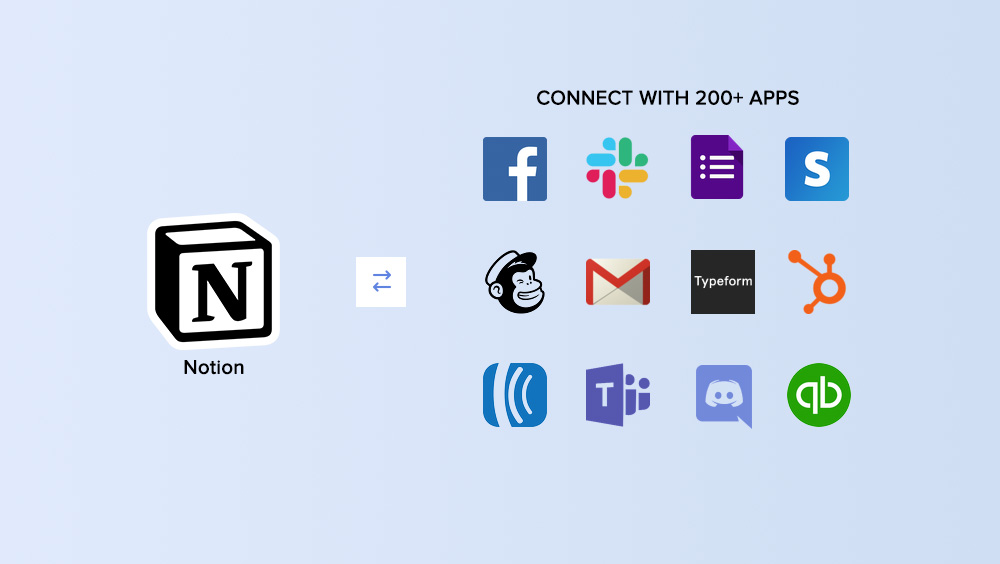 SAN FRANCISCO, May 13, 2021 /PRNewswire/ -- Automate.io - a leading workflow automation platform has announced a new technology partnership with Notion. With this partnership, Automate.io has become the first iPaaS platform to launch an integration with Notion's new API. This iPaaS integration will bring a major productivity boost to Notion customers as they can now automate their business workflows by connecting Notion to 200+ cloud apps available on Automate.io.

Notion is an all-in-one workspace used to create systems for knowledge management, note-taking, project management, and more. Automate.io's Notion integration will help teams from around the world automate their manual and repetitive processes while also reducing their cognitive load of switching between multiple apps.

Automate.io & Notion Partner Up To Bring The Productivity of Workflow Automation To Notion Customers 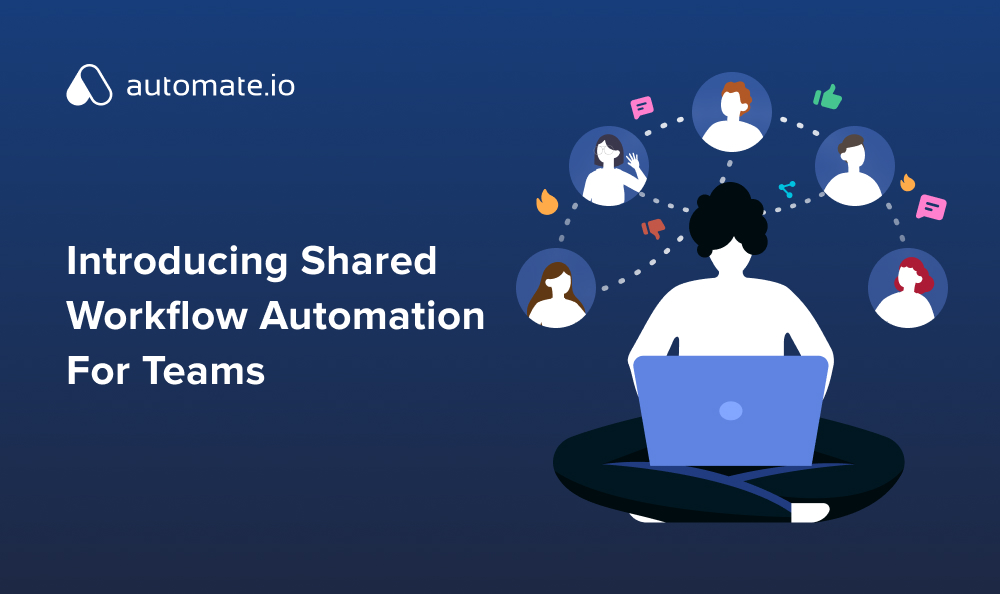